Chinese scientists from the Traction Power State Key Laboratory at the Jiaotong University (Chengdu) have successfully developed a Maglev train model that will travel as fast as an airplane. The test model of the vacuum maglev train was able to run in trial use at a speed equal to the speed of a plane, between 700 and 1,200 kilometers per hour. 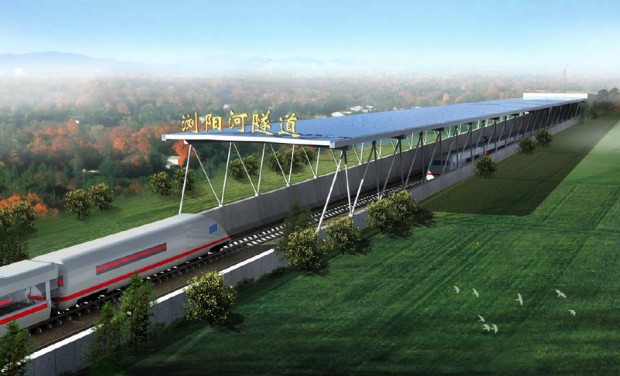 By doing so, China has developed the world’s fastest Maglev train. Previous record-holder was Japan, whose Maglev JR-trains travel at 581 kilometers per hour. Critics have cast doubt on the breakthrough technology of the experimental model of the Maglev and tell that China’s Maglev technology is not original; just adapting the existing Maglev technology provided 5 years ago by foreign technology companies. Developed in a laboratory in Southwest China, the vacuum Maglev technology is still a long way away to be used in real-life conditions and it is currently unclear when the real-world implementation of the new technology is planned. 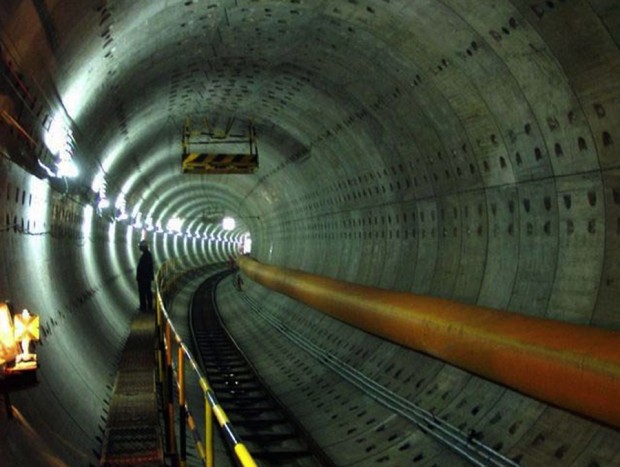 Shuai Bin, vice dean of the Jiaotong University, told the press that he expects that the new Maglev technology will be put into operation within 10 years: “What we have now, is just an experimental success. The value of the current research is small as there is a great challenge in adopting the Maglev test technology for practical use. But it’s an important experimental success and the target is to promote the new Maglev technology across the country in the years to come.” The revolutionary vacuum travel technology would allow passengers to make the trip from Guangzhou to Beijing in less than two hours while a similar flight takes three hours. There are several other advantages as well: Maglev trains would emit almost zero noise and consume only 10% of the fuel that a plane does. According to Science Pictorial, the Maglev trains would be even able to run –theoretically- at speeds of 20,000 kilometers per hour in vacuum tubes. But most scientists call vacuum Maglev transport complete scientific fantasy – technically and economically. The advantages of the Chinese Maglev technology are of course just speculations, as it would require building a new vacuum transport system across the country. The cost of the vacuum tubes construction would be astronomical – several times higher than that of a subway, costing 200 million Yuan (30 million USD) per kilometer. Today, non-maglev high speed trains have a market share of over 95% in China, and due to the construction difficulties and high cost of the Maglev technology it will be difficult to displace them. 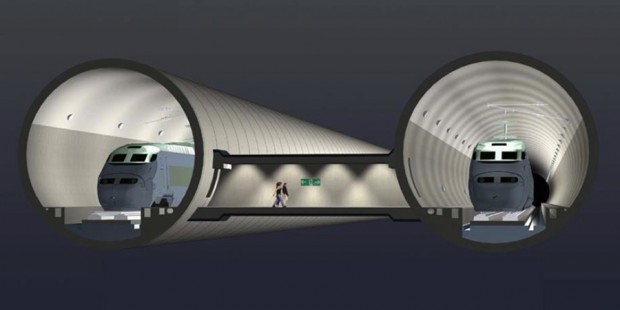 The Chinese research on a new high speed Maglev railway started in 2010. The 380 km/h (235 mph) trains are already in production, and the 500 km/h (310 mph) high-speed railway technology is in its final phase of development. From this year on, trains with speeds over 300 km/h (185 mph) will account for 75% of the new trains coming off production lines. Chinese transport officials have confirmed that the high-speed railway network will serve over 80 percent of the population by 2020.

The Maglev technology is also being researched in Switzerland and US. High speed Maglev trains hover over a guide way, propelled by the force of magnetic fields created by electrified coils.