The Super Power of Maglev Windmills

The search for alternate energy sources is one of the most critical issues of this time as we drain resources from planet earth on a daily basis. Now that these resources are nearly depleted, it’s about time to think about solutions. The good thing is that with water flow, geo-thermal and wind power we already discovered nearly infinite sources of energy -- but alternate methods of producing energy require big funds to build generators and are not as effective as usual ones. Today, the big challenge is to make this solutions work on a big scale. 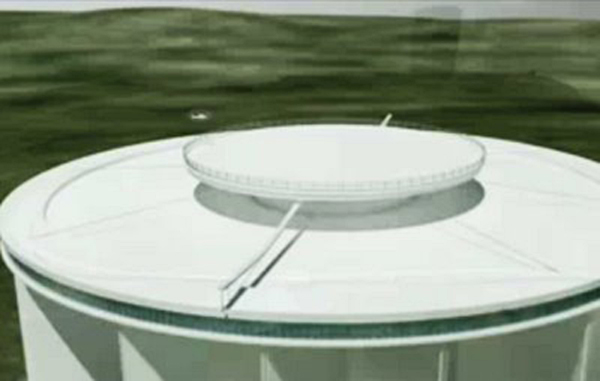 Maglev technology can help a lot to take important steps to green living. Since 2007, Chinese company Zhongke Hengyuan Energy Technology already invested 400 million Yuan (55 million USD) in the building of a massive maglev turbine. Compared to a normal windmill, the maglev windmill would be 1,500 times more powerful. An average windmill now has the power to supply energy to 500-700 homes. The maglev wind turbine would be able to supply power to nearly 600,000 -- 750,000 homes.
This huge step forward comes from the fact that each blade operates in a frictionless environment. This is possible because powerful magnets suspend the blades in the air. 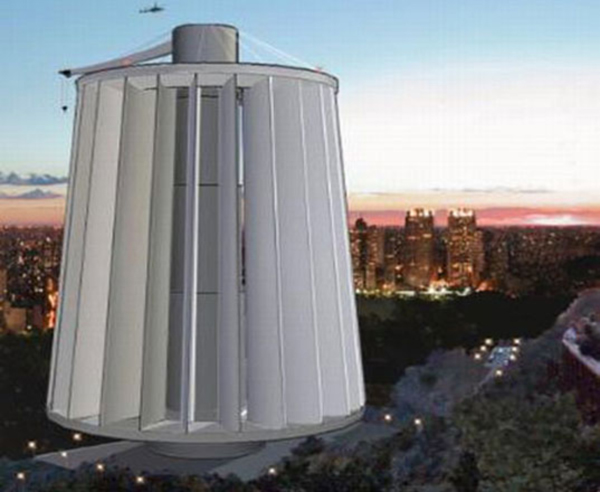 So far, magnetic bearings have only been used for smaller pumps and turbines, but the technology was not to the point to handle this technology on a bigger scale. The engineering team of Zhongke Hengyuan Energy Technology believes they can make the magnetic bearings strong enough to handle the huge amounts of power their giant wind turbines would use. Replacing conventional bearings in the design of a wind turbine by magnetic levitation technology could be the missing link to make this project work, offering almost no friction between the moving parts which means the blades would float above the base. This maglev technology improvement would boost efficiency hundreds of times. 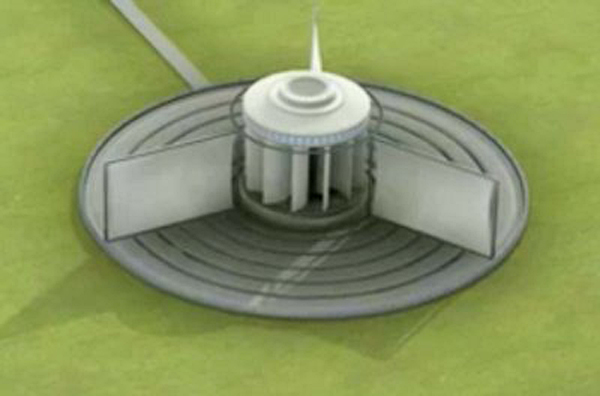 Other advantages of the magnetic levitation windmills is that a maglev turbine can use wind starting from small velocities: the mills have starting speed as low as 1.5 meters per second, and can operate with winds exceeding 40 meters per second.
This improvement would add thousand of operational hours annually to windmills in areas with a low average wind speed. Also cool to know is that the maglev model will use less space. This isn’t any ordinary windmill, you know: today, 1000 windmills take 65 million sqm. A maglev windmill producing the same amount of energy would only need 400,000 sqm – a huge difference. Even more promising/unbelievable… the estimated lifespan would be 500 years! On top of this, design lovers really admire the neo modern design of the 3D-renders. 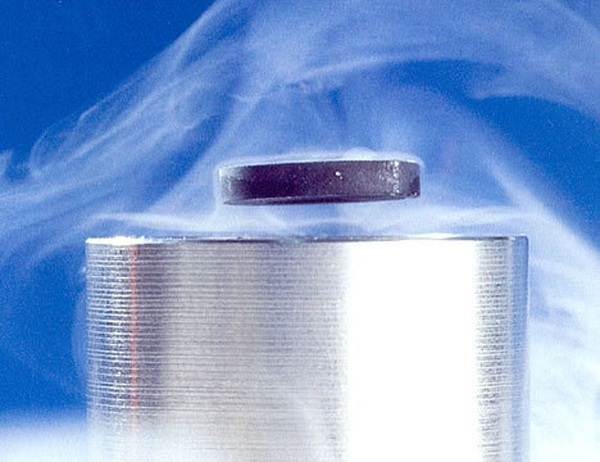 Of course, so far this entire project only works on paper -- the real proof will come when the first maglev mill will get put to use. When phase 1 of the maglev windmill project will be finished, it will quickly become clear what the real potential of the maglev wind technology is. If Zhongke Hengyuan Energy Technology manages to deliver all promised benefits -- it will be a big step forward to solve the current energy problems. Not only for China, but also for the whole world.