A group of students at Vestfold University College, Norway, has developed and created a unique Möbius-shaped track for a superconducting levitating train. As part of the MOSEM² project, this development is an extension of the MOSEM “High-Tech Kit”. It features a straight track that demonstrates the 2 types of levitation — flux pinning and the Meissner effect. 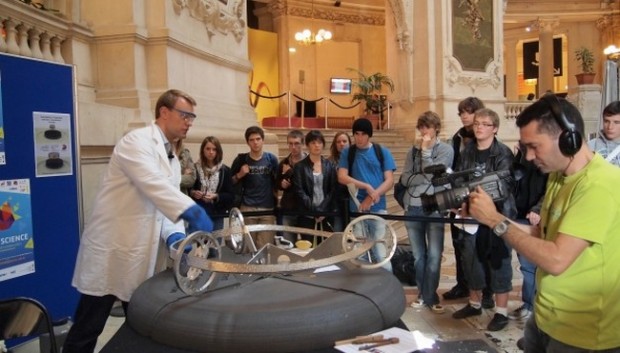 The Möbius track uses the flux pinning phenomenon to keep the train “on track” while it zips around the track. The geometry of a Möbius band is such that the train keeps going in circles as well as turns around its own axis. This shows that flux spinning offers an extremely stable levitation, which is far different from the magnetic levitation achieved by electromagnets, used by commercial maglev trains; or permanent magnets used by some model trains that can only work on a horizontal track. This model reveals an entirely new concept, which could encourage the use of magnetic levitation technology in transportation. 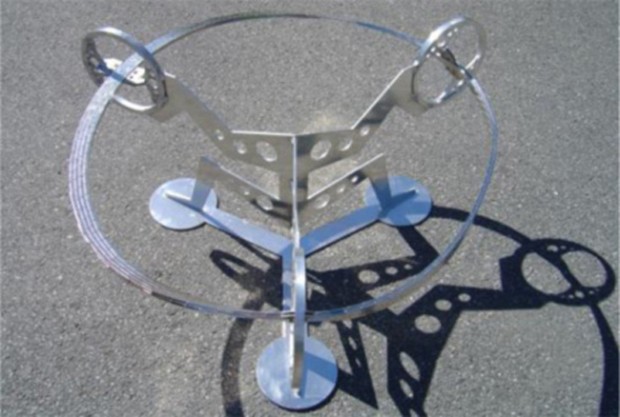 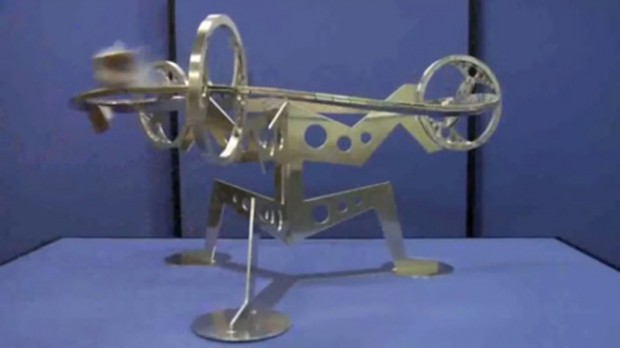 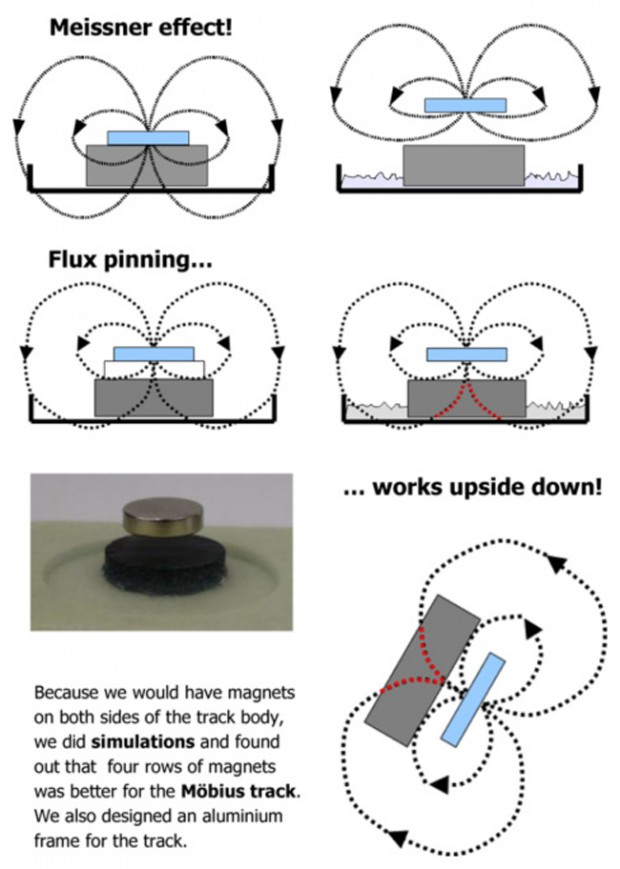 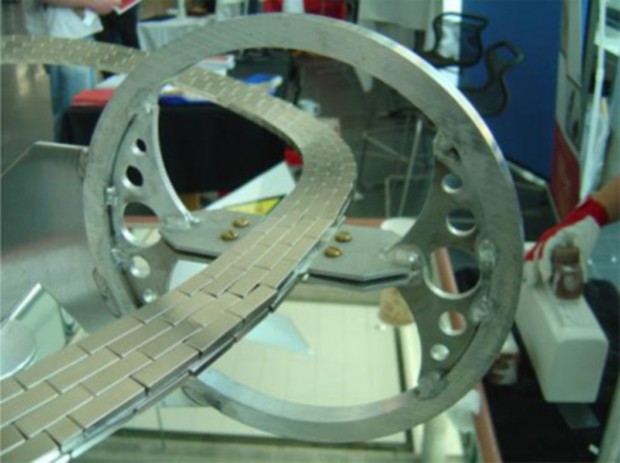