Central Japan Railway Co. (JR Tokai) intends to completely finance the building of new stations on their upcoming Shinkansen maglev line. Yoshiomi Yamada, president of JR Tokai announced this during his talks with representatives from all the six prefectures, through which the Tokyo to Osaka maglev line is to be built. The company had earlier decided that they would pay for building the main stations in Osaka, Nagoya, and Tokyo, and the local bodies would incur all the costs required to build six stations in the middle of the line in Gifu, Kanagawa, Nagano, Nara, Yamanashi, and Mie prefectures. 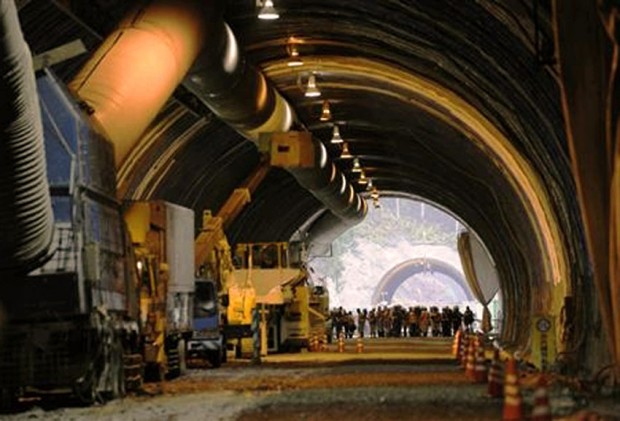 JR Tokai later changed their strategy as they feared that the local bodies of individual prefectures would not agree if they negotiated on cutting costs. All stations except for those in Nara and Kanagawa would be built on the ground. The cost of building a ground based station is estimated to be 35 billion yen, while an underground station would cost approximately 220 billion yen. So now JR Tokai has to shell out around 590 billion yen to build all the six stations.

This will shoot up JR Tokai’s budget to build the new maglev line from the initially estimated 8.44 trillion yen to 9.03 trillion yen. The local bodies now have to bear the costs of building station plazas and other facilities around the stations in their respective prefectures. The company is trying to minimize the construction costs and aim to commence their services between Tokyo and Nagoya in 2027, and extend it to Osaka by 2045.