The concept of magnetic levitation trains has been in development even before Luke Skywalker drove his first Land Speeder in the famous movie series Star Wars. But just like personal rockets, the concept of maglev trains is taking some time to gain popularity. The “quantum levitation” demonstration conducted by the superconductivity group at Tel Aviv University at the 2011 Association of Science – Technology Centers’ (ASTC) annual conference in Baltimore shows that this technology has an exceptional potential. 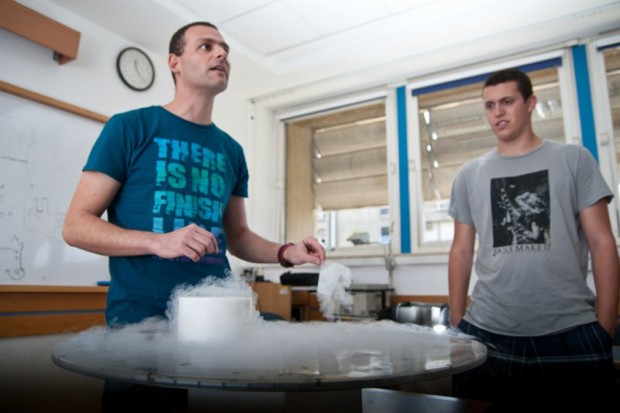 The Tel Aviv University team led by Professor Guy Deutscher has been experimenting with superconductors to produce “quantum levitation” and “quantum trapping”. In the experiment a 500 microns wide crystal sapphire wafer coated in yttrium barium copper oxide (YBCO) ceramic is used. To make it a superconductor, this wafer is cooled below -185ºC (-301ºF) using liquid nitrogen. Superconductor simply means that it conducts electricity without energy loss or resistance.

A superconductor when subjected to a magnetic field repels a magnetic flux from its core. This is one of its defining characteristics, which is also known as the Meissner effect. According to Quantum Physics, the magnetic field penetrates into the superconductor in the form of discrete flux tubes. As a result the tubes are strongly pinned together by the superconductor, causing them to float in midair. This effect is called ‘quantum levitation’. The sapphire wafer uses quantum levitation to become locked in suspension above a magnetic surface and travel in mid-air in an almost perpetual motion. 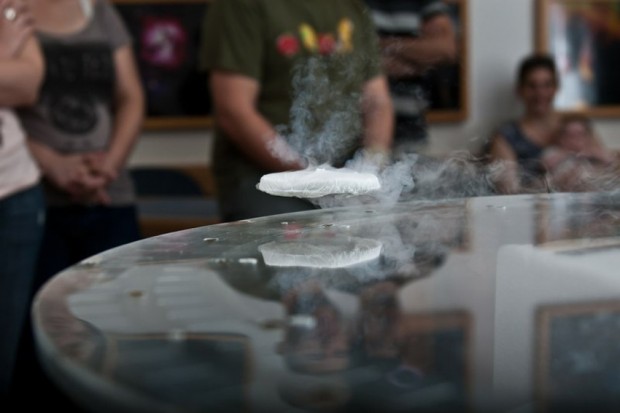 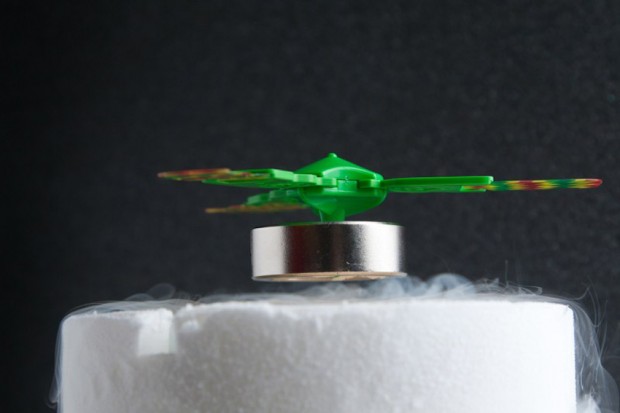 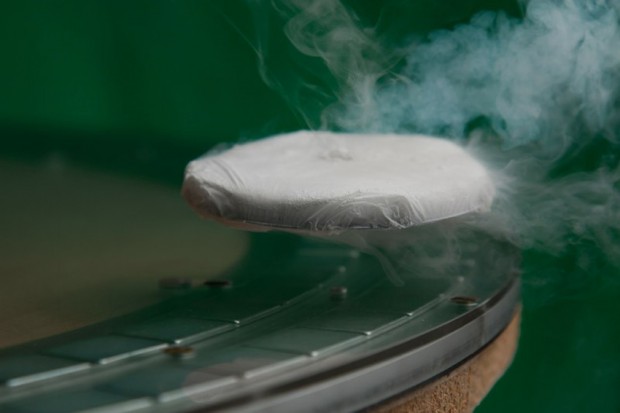