No Specific Route for Maglev Trains in Japan

A final report of the construction plan illustrating a high speed magnetic levitation train between Tokyo and Osaka was submitted to the transport minister Seiji Maehara by the Central Japan Railway Company on Thursday. But the report was not successful in specifying the train route owing to the prolonged negotiations with the local government bodies. Instead of one route the report showed three different possible routes with an estimate of their respective construction costs. Out of those three routes the one running through a tunnel in the Southern Alps is said to be the most profitable option. 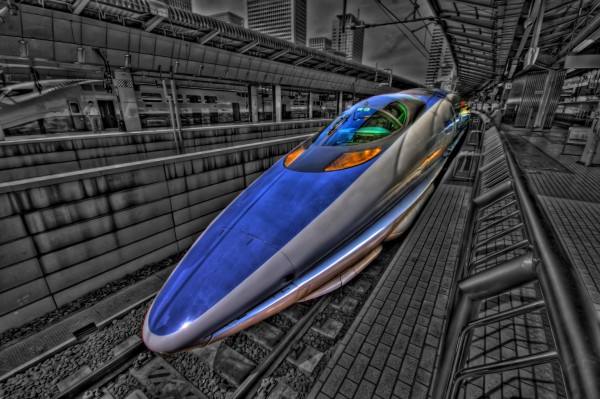 According to the Japanese Railway company JR Tokai the other two routes have higher construction costs as they divert towards north into the Nagano Prefecture. While addressing to a press conference the President of JR Tokai, Masayuki Matsumoto showed interest in the shorter route and said that all the information is in favour of the straight route. 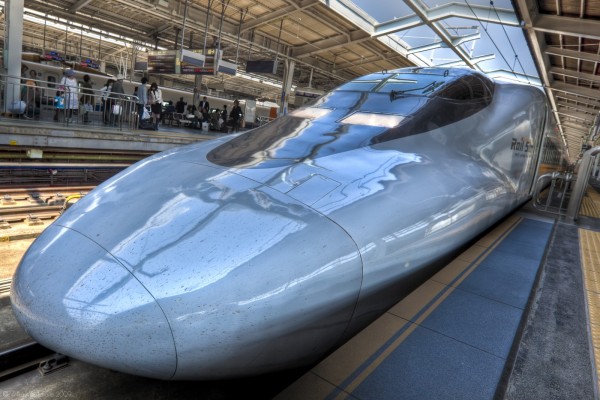 On the other hand the Nagano Prefectural Government has emphasized more on the other two routes. The Nagano Government’s Jin Murai has suggested that a fair amount of discussion is required to identify the correct route. From the next spring the advisory panel of the land, infrastructure, transport and tourism minister Maehara will consider which the best route. 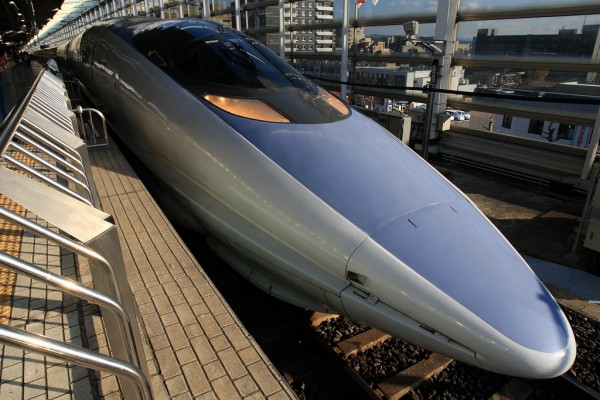 The Japan Railway Construction, Transport and Technology Agency, a public enterprise handling railway construction is also jointly associated with the presentation of this report. The JR Tokai is aiming to commence the maglev train service between Nagoya and Tokyo in the year 2025. The company has also assured that it will take care of the total construction cost estimated up to 5.1 trillion yen for the shortest route. If the government approves the project the JR Tokai will plan to start the construction in fiscal 2015. 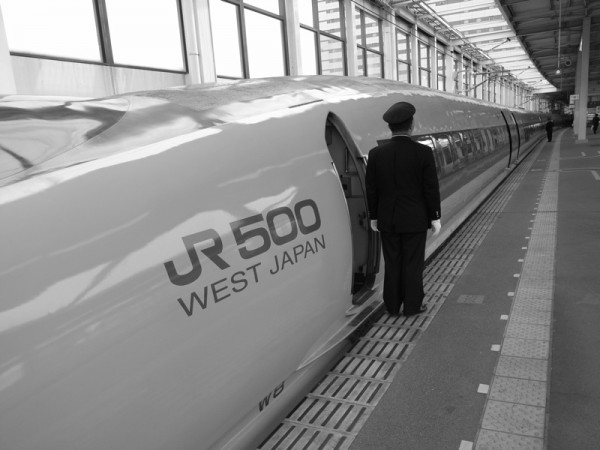 The JR Tokai has also stated that it is essential to construct an alternative railway line to the currently operating 45 year old Shinkansen between Tokyo and Osaka as the infrastructure including bridges and other facilities is getting old and needs extensive renovation. The alternative railway line is a feasible solution as it would be very difficult to do the renovations considering the tight schedule of the current Shinkansen bullet trains. 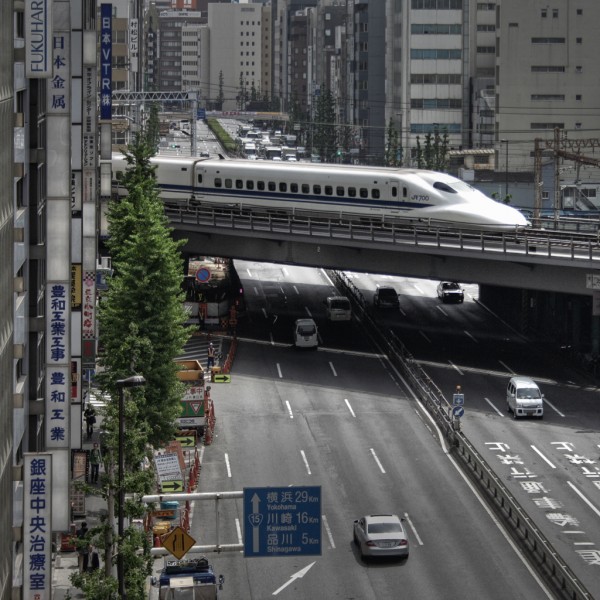 The next generation transport project was started in 1973. The train ride from Tokyo to Nagoya is expected to take 40 minutes at a top speed of 500 kilometers per hour on the shortest route. But the details of the Nagoya and Osaka project are still undecided. The Mitsubishi UFJ Research and Consulting Company has estimated economic gains of 10.7 trillion yen upon the launch of the maglev train between Tokyo and Nagoya for the first fifty years. Yoshito Kato, a senior researcher with the Mitsubishi UFJ has stated that the project should begin as soon as possible to prevent loss of more economic benefits caused by delaying completion of the construction work.