Maglev: The Future of America's Travel

The Obama government has assured to make available around $ 13 billion worth of stimulus fund for high speed rail systems, keeping in mind the objective of making the United States railway system as good as that in Europe and Asia. The number of passengers who used the country’s intercity passenger railway Amtrak was a record 28.7 million last year, very low as compared to the numbers in other countries and that how slow and infrequent the Amtrak   is as compared to trains in other developed nations. 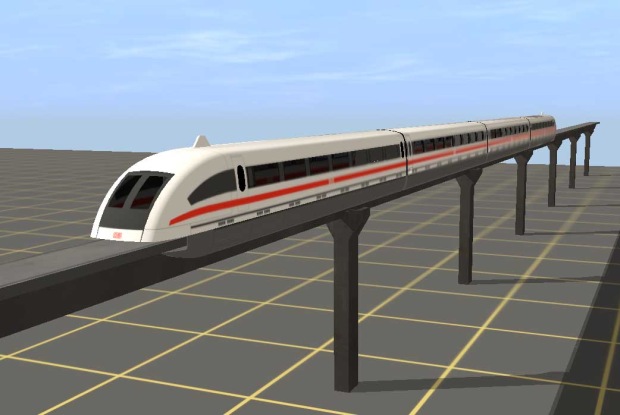 The plight of the Amtrak is to some extent due to a structural problem where in most of the rail tracks were never upgraded to meet the standards of Federal Railroad Administration in1940’s. This resulted in very less operating speeds of only 79 miles per hour for the trains operating outside the Northeast corridor.  The average speeds are further lowered when the passenger trains have to idle on tracks for up to one hour while the goods carrying trains are given preference and allowed to move ahead of the passenger trains.

After the World War II ended the American government diverted most of its funds and investments in developing planes, automobiles and objects of warfare. The Asian and the European countries on the other hand emphasized on building public transportation especially trains, which is now the disparity among Americans. The current administration is agreeing to the argument put forth by Sam Smith of Jalopnik earlier this month regarding the necessity of high speed trains. President Barrack Obama wants to create a superior and efficient high speed passenger rail system of 100 to 600 mile intercity corridors which will connect the people across the nation. This model will be inspired by the Acela Express running in the Northeast Corridor between Boston and Washington DC., daily. 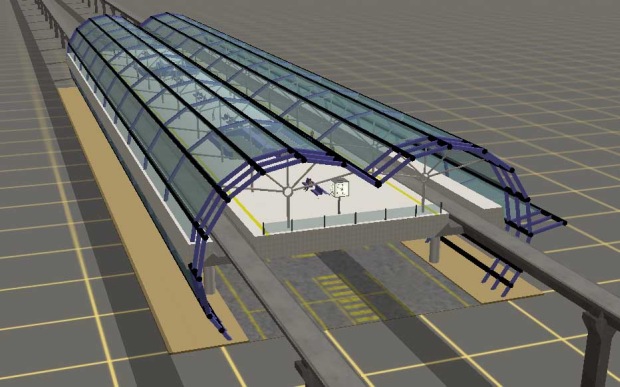 The Acela Express is the only high speed train in the United States of America. But still it lacks behind when compared to other high speed trains across the world. Its speed is only 150 miles per hour and is only half of the average speed of other high speed trains. The French TGV’s average speed is about 175 miles per hour with a top speed of 357 mph. The $ 13 billion proposed by the American president look very less in front of investments of other countries. For example China has already declared that the country will be investing an amount of over 300 billion dollars in the expansion of their high speed rail network.

Among all the high speed technologies the most promising one at least in terms of speed is the magnetic levitation or Maglev. Currently the maglev is successfully running in Shanghai, China between the Pudong International Airport and Shanghai City. The total distance covered is 18.6 miles in just 7 minutes with an average speed of 160 mph and a top speed of 268 mph. the average speed would be much higher if it had to cover longer distances. A Japanese maglev train reached to 361 mph in 2003, surpassing the record of the French TGV. 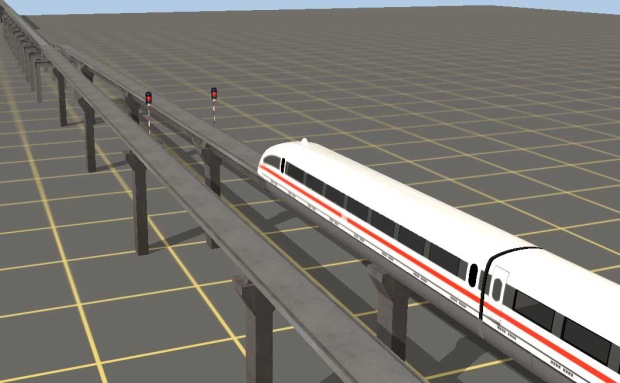