Senate Majority Leader Harry Reid has promised on Wednesday to redirect US $ 45 million originally set aside for the maglev project between Los Angeles and Las Vegas to develop the Interstate 215 connector to McCarran International Airport.  Reid who was  originally a supporter of the maglev train, switched alliances to the steel-wheeled, Victorville-bound DesertXpress project after getting frustrated with the slow progress of  maglev.

This was included in the jobs bill presented to President Obama telling that this step is to put the struggling work force to work immediately and to widen the highway, easing the traffic congestion.

However Governor Jim Gibbons, chairman of the State Transportation Department and maglev supporter has strongly opposed Reid’s idea to redirect the funding. But the State transportation department officials said they did not specifically request money to be diverted from the maglev project, but were happy that the funds would go to a road project. 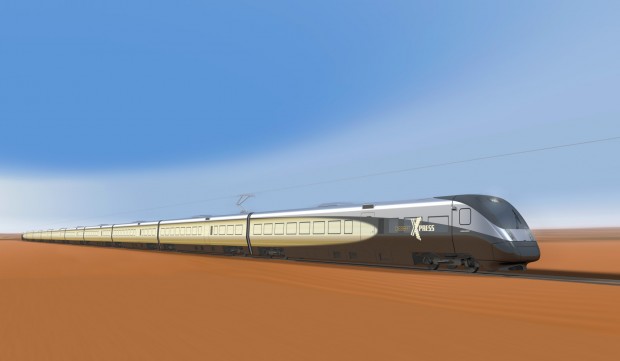 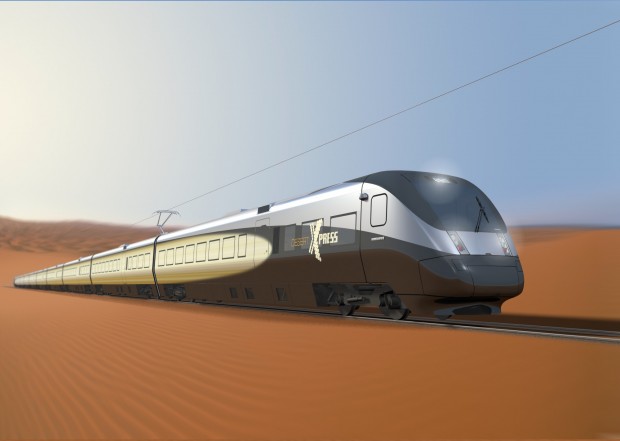