Among all the many possible uses of maglev technology the home gadgets stand out, mainly for being affordable. At €995 you can get a hold of a maglev lamp which does give light just as an ordinary lamp, except maybe for the LED lights, and is functioning probably as your most technologically advanced decoration. The lamp is slashed into two parts, the top part surreally floating  above the bottom part due to the electromagnetic components. This Angela Jansen designed lamp is the combination of past and future. The design takes styling cues from old fashioned lamps, but the technology involved brings it to the future. The lamp comes in two shapes, ‘Silhouette’ and ‘Eclipse’, one seems to have been already sold out. The power consumption cut to minimal, 3W if only the levitation is on, and 15W if the LED’s come alive as well. Until maglev trains are running all over the world, there are a few toys like this maglev lamp to play with. 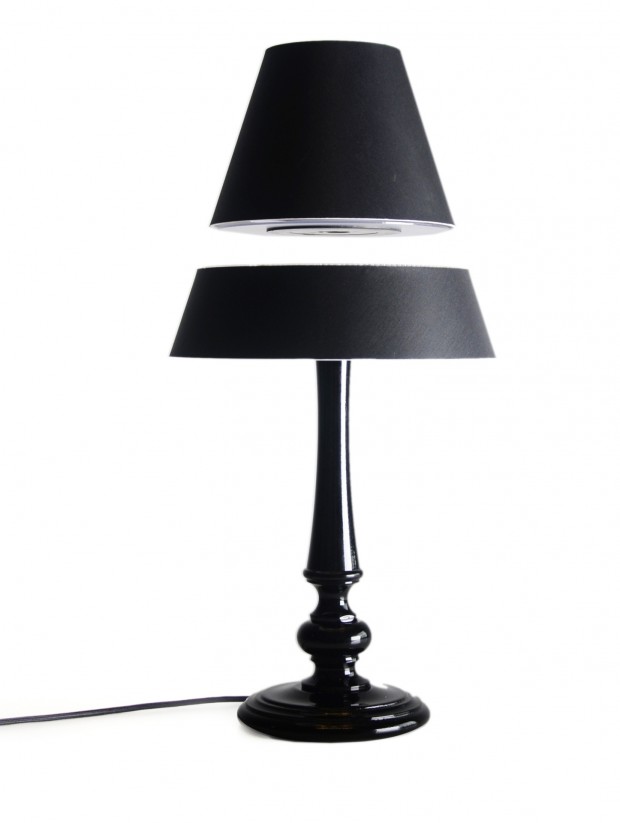 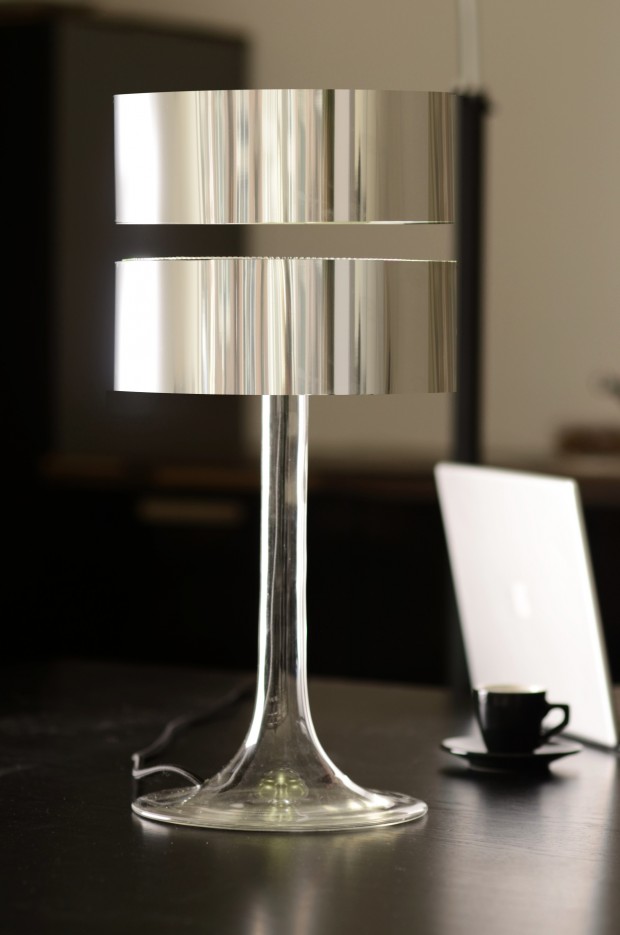 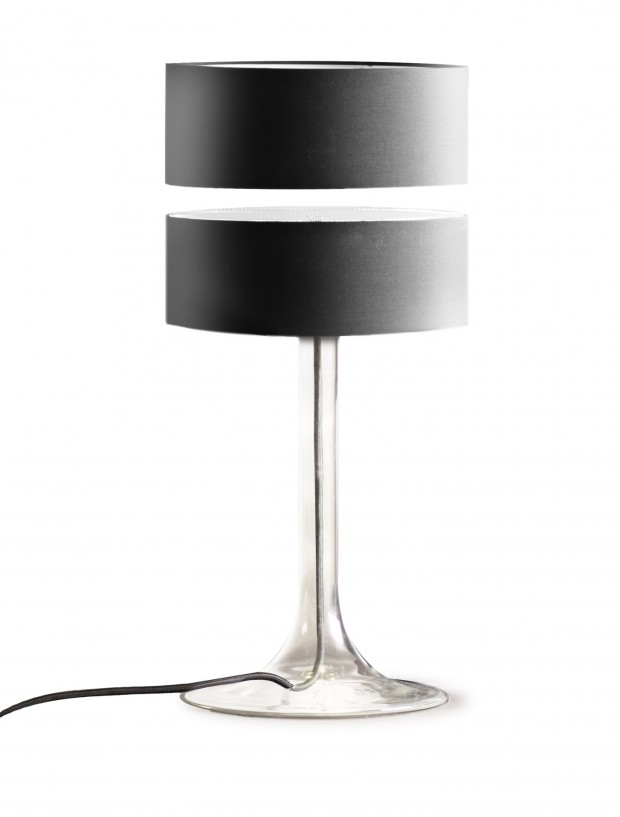 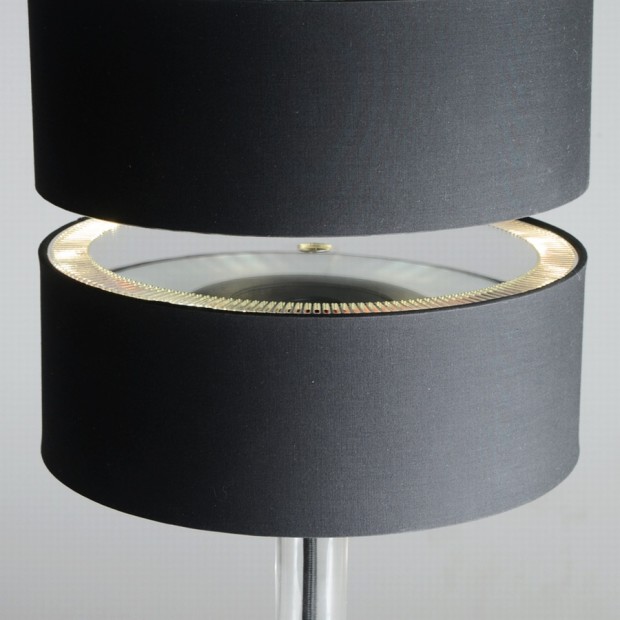 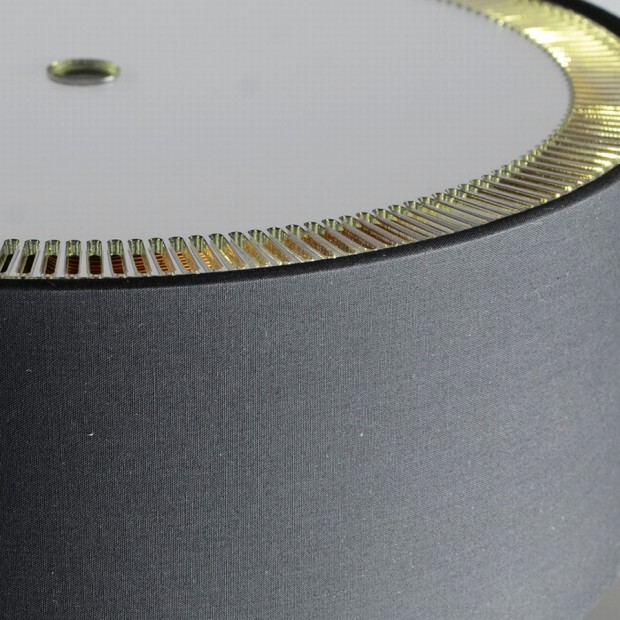 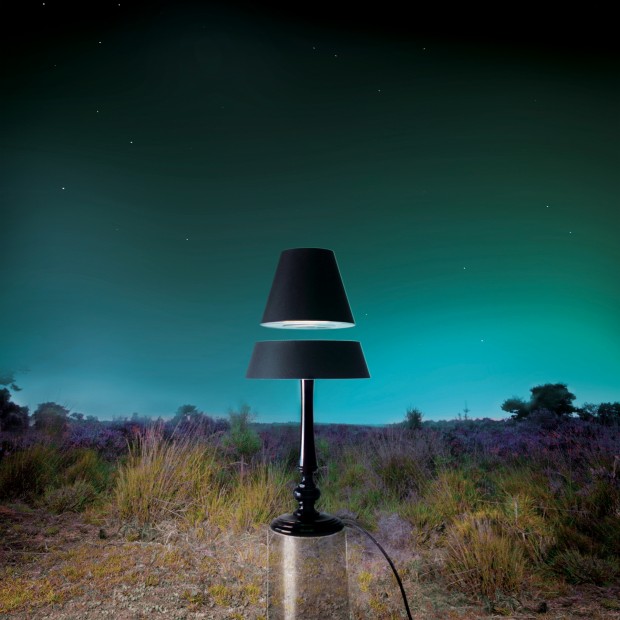 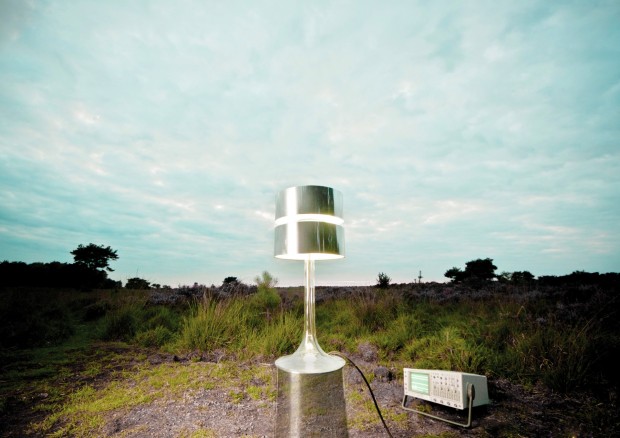