Maglev Inc. has filed for protection under the U.S. Bankruptcy Code. The McKeesport based company filed for a Chapter 11 reorganization petition, according to which the company had more than $1 million in debts, and less than $ 50, 000 in assets. Maglev Inc. is the company that planned to build a magnetic levitation train from Pittsburgh International Airport to Greensburg through downtown Pittsburgh. This project which was thought of about thirty years ago has still not been materialized. 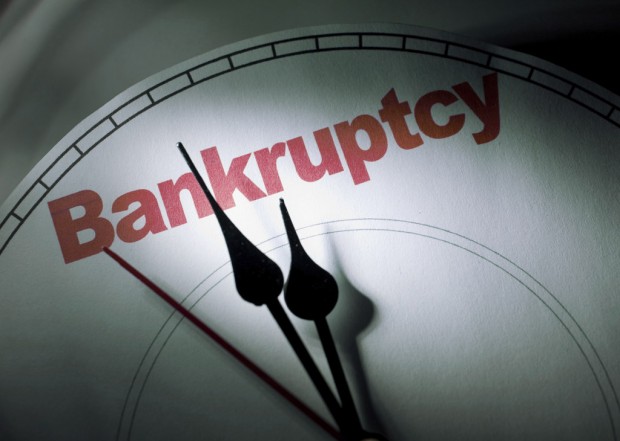 In 2009, U.S. Senators Arlen Specter and Bob Casey had announced a $ 28 million grant with much splurge to continue planning of the multibillion dollar project. But the funds were never released, and the project failed to bag even a single grant awarded by the Obama administration for the development of high speed rail projects. Regional Industrial Development Corporation is the company’s largest creditor, to which Maglev Inc. owes about $311,000 in rent and $43,000 for real estate taxes it paid. The company also owes Fred Gurney, Maglev president and CEO a total of $285,395 as accrued wages.