“Make no little plans. They have no magic to stir men’s blood.” – Daniel Burnham (Chicago architect)

A renowned business advocate from Long Island presented to the Suffolk Lawmakers with the benefits of the super conducting magnetic levitation trains for the local economy.

The maglev train works on the principle of magnetic levitation where in the train hovers over tracks with magnetic field and is propelled at a speed of up to 300 miles per hour. According to Ernie Fazio, the president of LIMBA, the Long Island Metro Business Action (and also the spokesman for the private concern Maglev 2000), the latest maglev train can reach 0 to 60 mph in just 11 seconds and is even quick in stopping than the conventional trains using instant reversal of the magnetic force propelling the train.

This concept was originally developed by two Long Island scientists Gordon Danby of Wading River and James Powell of Shoreham in the Brookhaven National Laboratory in 1966. The firm Maglev 2000 is owned by Danby and Powell. This concept is now widely employed in the Asian countries.

Maglev 2000 in partnership with the Riverhead Town has asked for an amount of $59 million in order to demonstrate the maglev technology on the three mile Grumman track which lies unused in Calverton. According to Fazio this demonstration needs to be done to certify this technology for commercial use. He also added that the in second generation maglev technology the distance between train and the track is four to six and a half inches. This makes the system resistant to ice and snow.

Fazio told the lawmakers that if the maglev train system is implemented throughout the country they would simply outdate the long distance truck delivery and even compete with the airlines, carrying passengers and freight across both the coasts in a single day. As projected by the Maglev 2000 Company the transportation cost for freight is predicted to go down to $0.7 per ton/ mile versus $ 0.27 per ton/ mile via trucks.

The existing conventional trains on Long Island tracks can be transformed to adapt to the high speed maglev technology by fitting them with magnetic pads. This will save a lot of money which can be utilized to construct new routes across the country. As this site is the invention and testing ground of this technology, Fazio wishes that Long Island would eventually become the manufacturing centre for maglev.

Fazio’s presentation to the lawmakers was more of a glimpse of the future rather than just for funding. Maglev 2000 is planning to fund its transportation systems completely from the private sector. The existing conventional rail system in the United States of America is totally dependent on public or government funding. But in the case of the high speed freight service operated by the freestanding maglev enterprises the ratio of profitability is so high that it makes the company economically viable.

Today, Fazio is still seeking for government funding to draw attention of the potential maglev manufacturing companies to set up on Long Island. He is trying for everything to cash on this opportunity and secure thousands of new jobs for the residents of the islands.

The county’s lawmakers were very impressed with the potential of the maglev technology and questioned about its applicability for the Long Island rail transport. The question was that would it be feasible in a place like Long Island where the trains have too many stops. Upon this question Fazio responded saying that it is not necessary for the trains to travel to their maximum speeds to improve the journey on the Long Island rail route. He also emphasized its benefits like lowering the costs and resistance to bad weather. 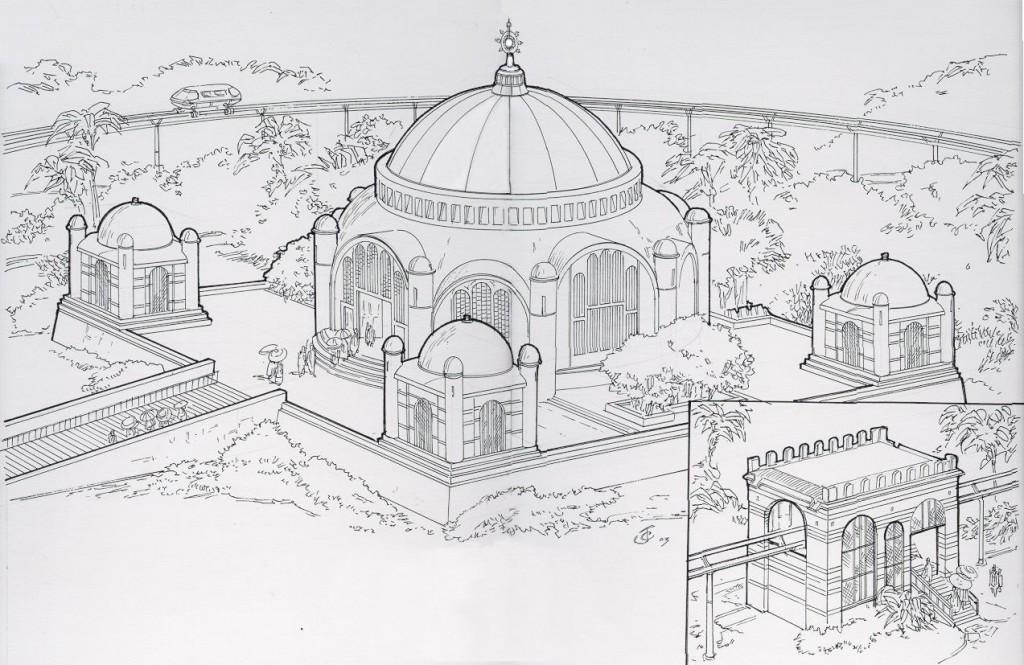 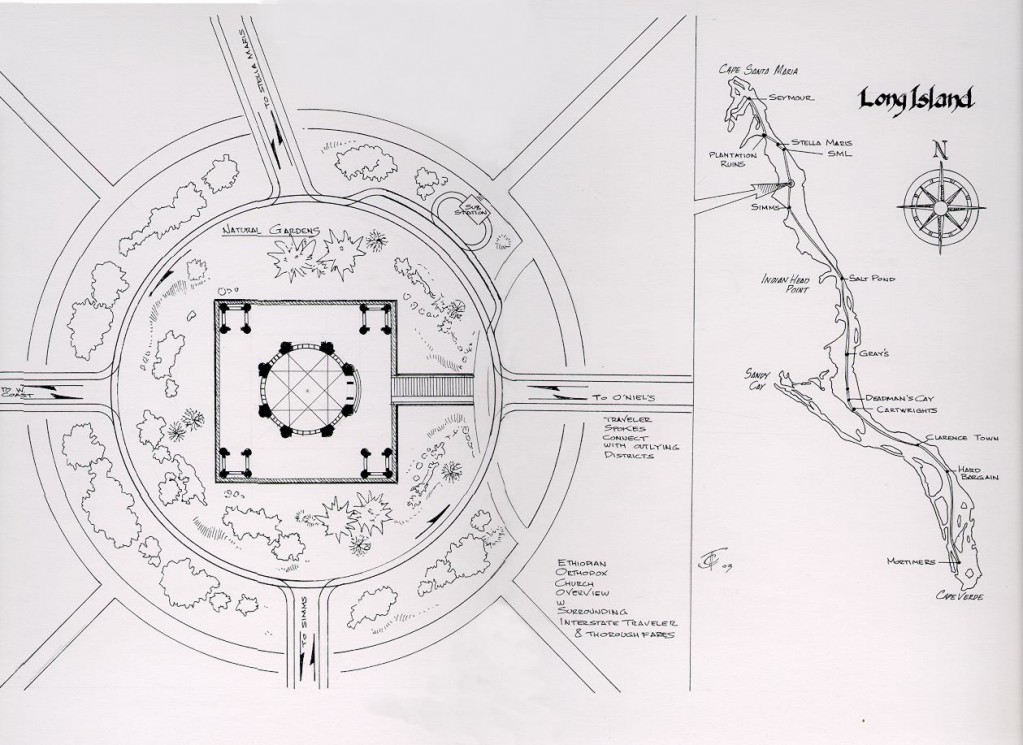