JR Tokai announced the location of the Nagano Prefecture station for the Tokyo Nagoya maglev line on Friday. The train will stop at terminals in Tokyo and Nagoya as well as at one station in each of the four prefectures, from where the train will pass. The proposed site for the station in Nagano is 5 km in diameter, and is located in the town of Takamori and the city of Iida. JR Tokai presented a planned route in that prefecture, although Nagano station’s announcement came later than the other prefectures since the company had difficulty tackling differences with the local government. 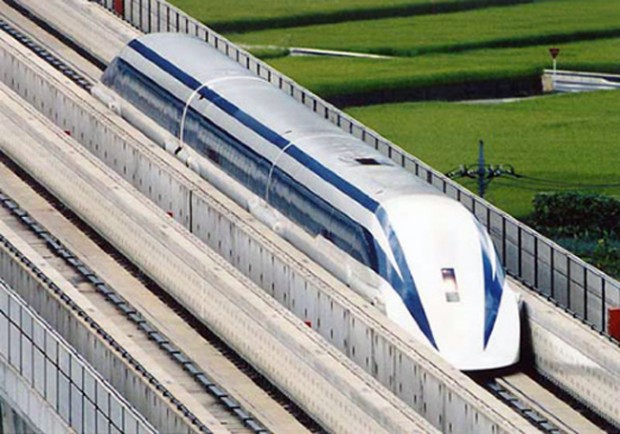 Due to the March 11 Great East Japan earthquake and the resulting nuclear crises, the people are more concerned about the safety of the buildings and facilities. As a result the first priority of JR Tokai is to ensure the safety of the new maglev train system. This new maglev line is also considered as a bypass for the current Tokaido Shinkansen railway line. Therefore safety measures must be taken so that the maglev system will serve as the country’s main transportation system if a major natural disaster strikes.

The new Shinkansen runs 10 centimeters above the ground, at a speed of 500 kmph (310 miles). The main area of concern at such high speeds is that how would the system respond to emergencies like power outage or a powerful earthquake. JR Tokai officials confirmed that if the system detects seismic waves it will apply multiple types of brakes, ensuring that the trains halt safely at a deceleration speed that would be double of the current Shinkansen system. The same mechanism would be triggered in case of a power failure. The train would maintain levitation with the magnetic force, supported by side walls along a railway track to prevent a derailment.

The advisory board to the Land, Infrastructure, Transport and Tourism Ministry approved of the system’s safety after studying the earthquake resistance of the maglev train. However major disasters like the series of accidents at the Fukushima No. 1 could affect facilities beyond the expectations of the operators. We can only hope that JR Tokai keeps this in mind while making technological improvements for the safety of this new Shinkansen system. Most of the line would run through underground tunnels, as the proposed route runs through the Southern Japanese Alps. This makes it imperative to implement measures aimed at passengers’ safety if the maglev train comes to a sudden stop. 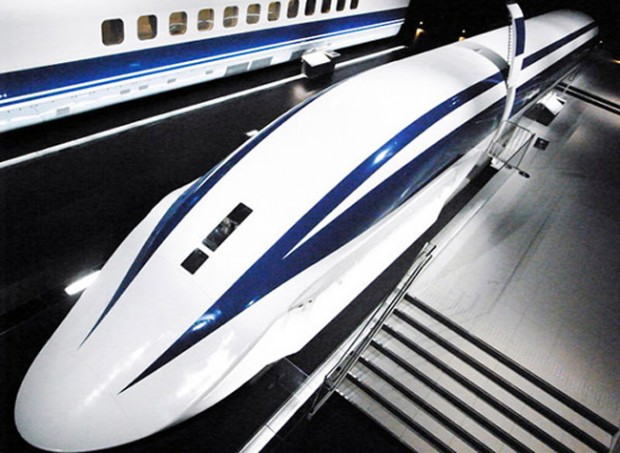 Another task for JR Tokai is to come in an agreement with the local governments affected by this project over the construction expenses of the train stations. JR Tokai would pay for the construction of one terminal in Osaka, one in Tokyo, and a major station in Nagoya. The company has appealed to the local governments to pay the full cost of construction for one intermediate station in each of their respective prefectures. The construction of an aboveground intermediate station would cost about 35 billion yen, and an underground station would cost about 220 billion yen.

The maglev system would prove to be an economical boon, contributing to the development of regions along its route. Therefore it is important that the local governments and JR Tokai cooperate with each other and discuss and complete the project. The environmental impact of this project should also be considered, since the areas along the proposed route has rich natural surroundings. The locals hope that the construction will have minimal effect on the ecosystem, water sources and all other environmental assets.