Ray LaHood, Secretary of U.S. Transportation Department rode on a 312 mph (502 kph) maglev train in Japan, hoping that Japan would be able to sell the technology to them. After the 27 minute ride at a test track in Yamanashi, West of Tokyo, LaHood said that the time has come for the American cities to be connected by high speed trains. 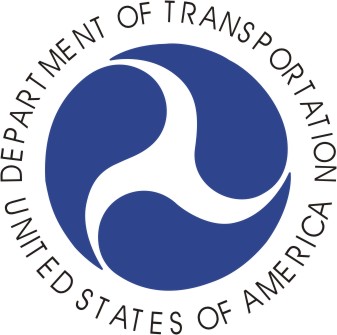 The proposed maglev line between Baltimore and Washington is estimated to cost around $5.8 billion and would shorten the 40 mile journey to 18 minutes. According to a group promoting the project with the backing of the Maryland Department of Transportation, the line would be eventually extended to New York and Boston.  Masayuki Kubota of Daiwa SB Investments Ltd. said that it was really significant that the U.S. Transport Secretary came to Japan and rode the maglev. This would prove to be a big step forward in getting contracts.

The Japanese Government has guaranteed its support to JR Central’s bid to build the Washington Baltimore line which might also include loans from a state owned bank. Japan’s support for maglev sales is a part of the government’s initiative to help Japanese train manufacturers to compete with Germany’s Siemens AG, France’s Alstom SA, Bombardier Inc. of Canada and China South Locomotive & Rolling Stock Corp.