Introduction of Shinkansen in America

President of United States of America, Barack Obama upon taking over the office proposed a “Green New Deal” that would reduce consumption of fossil fuels. Just like Japan and Europe, high speed passenger trains were a part of his plan. The American East and West Coasts, the Midwest and Florida have all showed interest in introducing, or in the case of the East, upgrading, high-speed passenger train service. The American and Japanese officials discussed about the introduction of bullet trains in America, and so Transportation Secretary Ray La Hood is planning to visit Japan is a few months to experience a ride in Shinkansen. 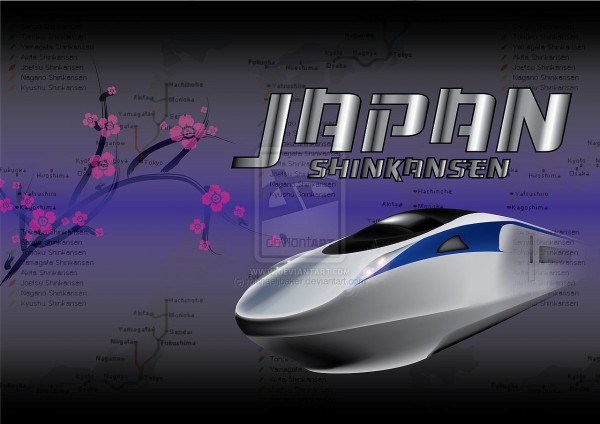 Two companies have been established to introduce current and future bullet-train technology to the American market. The first one was set up to sell the N700-I trains which are currently in use in Japan. The second, U.S.-Japan MAGLEV, is looking to introduce maglev trains like those now being tested in Japan, where they are not expected to go into operation for at least another 15 years. Both the companies are based in Washington and funded by the U.S. venture capital firm New Magellan Ventures. They are headed by important former high ranking government officials who have been deeply concerned with America and Japanese defense relations, including Richard Lawless, the president and CEO of U.S.-Japan High Speed Rail.

The N700-I series may be introduced in various regions, including Florida, Los Angeles-Las Vegas, Texas and possibly in the Midwest on a Chicago-St. Louis route. An initial line will link Tampa and Orlando, Florida which will eventually link with Miami. According to the officials most of the bureaucratic obstacles regarding the introduction of high speed trains have been or nearly resolved.

If Japan wins the contract the first American bullet train will start operating within next three to four years. This is only possible if a contract is signed by year’s end, and federal, state and local government and private funding is arranged. The federal government has set aside $8 billion for this year to start the project, and it seems that Obama will pressure Congress for more funds in the coming years. Florida is the most likely place to see the N700-I debut and has received $1.25 billion of this amount to actually build the line. But Japan is not the only country hoping to deal with the United States. European and Canadian companies are also looking for contracts and are lobbying the American government. 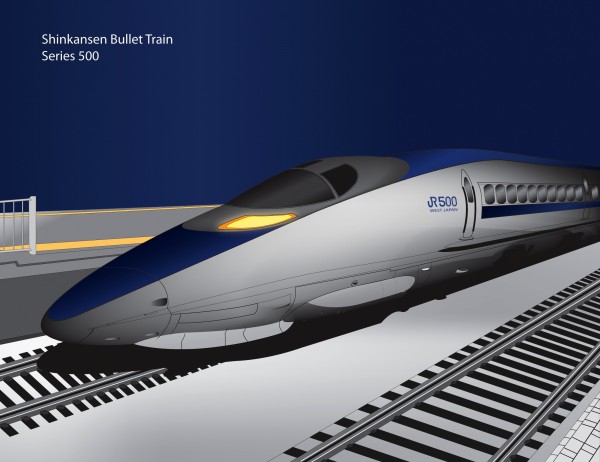 The Americans appear to prefer shorter bullet trains than the 14- to 16-car trains that run between Tokyo and Osaka. American bullet trains would probably require larger seats. . Freight cars in use in America have a variety of designs depending on the commodities they carry, and are not efficient for the types of speeds reached by bullet trains. The standard U.S. gauge (the distance between rails) differs from that of the Shinkansen. Yet the bullet train coaches would be able to haul mail and other packaged items such as Federal Express parcels which could interest shipping companies.