Indonesia Gearing Up for Maglev

The Jakarta Post stated on Friday that Indonesia will build an environment friendly and a high speed magnetic levitation railway system called as Hydrogen Hi- Speed Rail Super Highway by the year 2012. Before confirming this, a research of 90 days will be carried out to check the technical and financial feasibility of this project.

This railway line measures 357 kilometers and is designed to connect the capital city Jakarta to numerous cities in West Java. The estimated cost of this project is US $ 3 billion, which would be funded by a corporation of 15 domestic and foreign companies. According to the statistics on the website of Indonesian Ministry of Transportation, the country would be the first to operate this type of super efficient railway system faster than that in Paris, France and Japan’s Shinkansen “Bullet Train” which operates at a speed of 287 kmph. 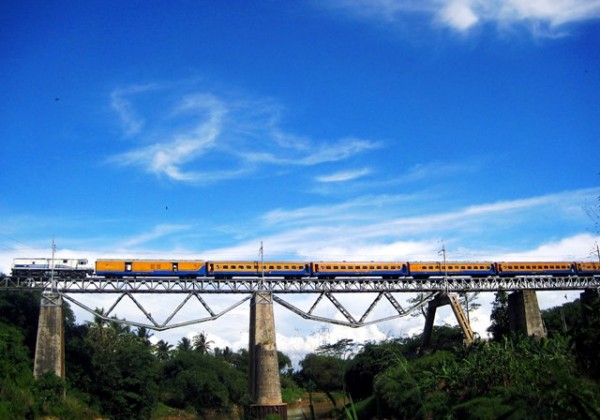 On the brighter side the construction cost of this railway project is much less as compared to that of the other high speed railway systems. For instance the railway project in Indonesia costs US $ 10 million per mile as compared to US $ 36 million per mile incurred by other projects. As a result the estimated period for capital repatriation of the hydrogen hi- speed rail super highway is only 2 years as compared to 50 years taken by other projects. One of the huge advantages of this rail system is that it is designed not only to carry people but transport goods as well. 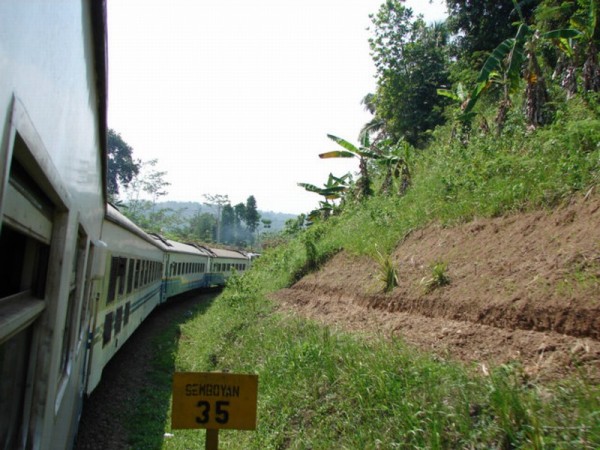 The Director General of the Transportation Ministry Tunjung Inderawan said that the prime objective of West Java administration in initiating this rail project is to increase private investment on the lines of government policies especially in the infrastructure sector. He also added that the government will provide all kinds of facilities and assistance to the investors for research and detailed engineering studies by providing them with all the required information and helping them with the necessary license processes. 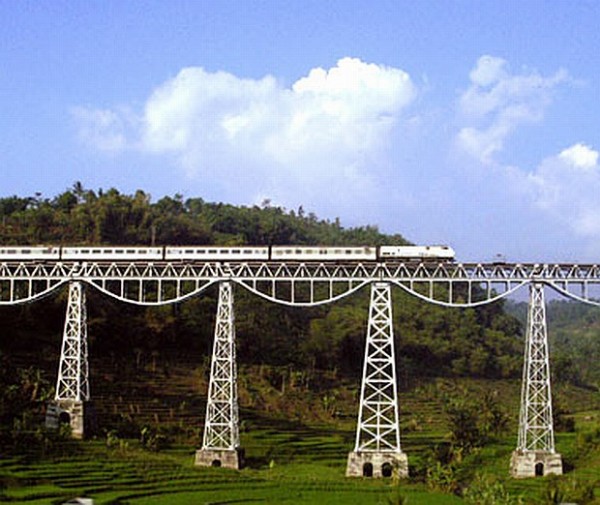 This high speed railway system is a part of the Corridor Economic Development Project in West Java covering the areas of Bandung, Sumedang, Majalengka and Cirebon. The total stretch of this area is 7200 square kilometers which is equal to the area of Silicon Valley in California in the United States of America. The estimated cost of this entire project is US $ 500 billion, which includes construction of International Airports in Kertajati, Majalengka and an International Seaport in Cirebon.