Go Ahead for Japanese Maglev

The Japanese government will give a go ahead to construct a Maglev line between two large cities, Osaka and Tokyo. This plan mass transportation Maglev plan by the Central Japan Railway Company will revolutionize the way in which we travel long distances. Japan will become the first country to construct a major high-speed Maglev track. 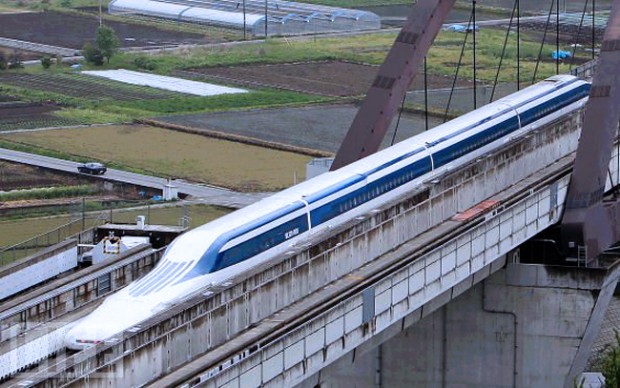 Japan has a long tradition as constructor of bullet trains, but now wants to develop the next generation of train technology to get in ahead of the competition. The new magnetically levitated trains are envisioned as a successor for Japan’s iconic Shinkansen bullet trains, first introduced to the world in 1964. The new Maglev line will cost €70.4 billion Euro/102 billion USD (Y8.44 trillion) and Japan hopes to be able to export the technology once it has been perfected.

At present, China is the only country running a commercial Maglev service, operating the high-speed magnetic levitation train route in Shanghai on a 30 km (18 mi) route between the international airport and the financial district. In Japan the distance between the two business hubs will be 438 km (272 mi). The Japanese Maglev will travel the distance at a top speed of 500 kph in a mere 67 minutes, 44% faster than the most advanced bullet trains. Starting from central Osaka to the heart of Tokyo, traveling with the Maglev train will be more convenient than flying because of the travel time to get to the airports.

In the coming months, railway company JR Tokai will come up with the exact route. The plan is to run the track through the Southern Alps Mountains to the northwest of Mount Fuji. Before construction starts in 2014, Japan’s Ministry of Land, Transport, Tourism and Infrastructure will examine the proposed route for the new Maglev line and the location of stations. 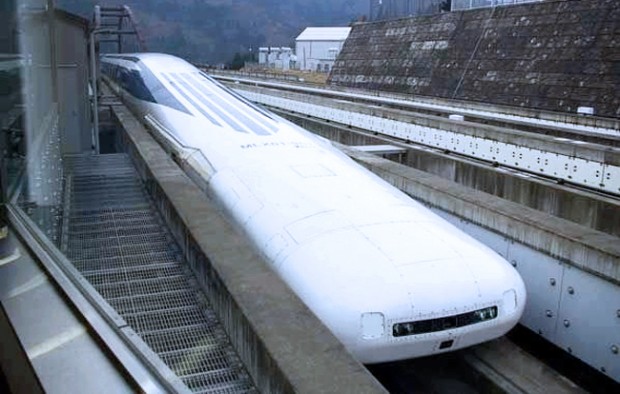