Yoshiyuki Kasai, the chairman of the Central Japan Railway (JR Tokai) declared in a news conference at Nagoya that the company is planning to restrict the number of prospective overseas clients for its high speed railway system by the month of January 2010.

The JR Tokai has got into an agreement with a consulting firm from the United States of America in August to explore the possibilities to export its technologies. Along with the Shinkansen bullet train the chairman has also mentioned an intense interest of the foreign companies in the Japan Railway’s very well planned maglev train system. This Tokyo to Nagoya maglev service is predicted to commence in 2025. 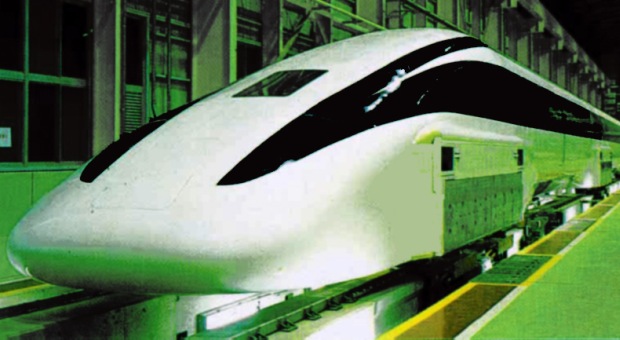 This American consulting firm is scheduled to submit a report to the JR Tokai which will analyze the potential to commercialize high speed railway technology in the overseas market. The JR Tokai will take into consideration the information from the report and other relevant aspects while recognizing the countries to be targeted to market their Shinkansen projects.

On being questioned about the export of the maglev train system along with the Shinkansen, the chairman replied saying that the maglev technology is not suitable for long distances and that the company will leave no stone unturned to explore opportunities for shorter distances. 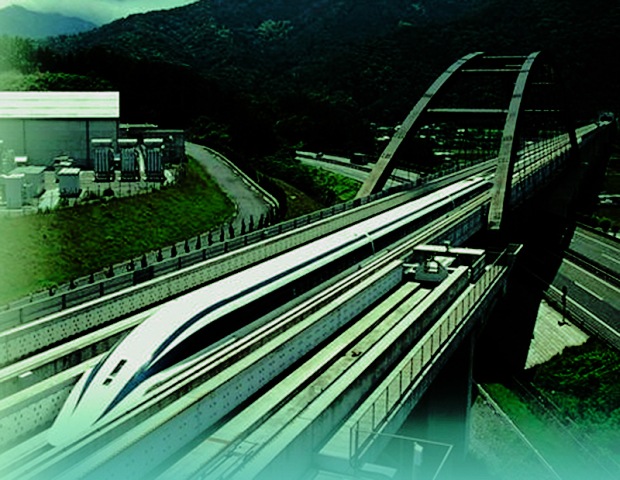