Could French novelist Jules Verne have imagined traveling a train at speeds over 450 km/h – around the world in eighty hours? Verne envisioned the dream of a future world with skyscrapers of glass and steel, airplanes, helicopters, submarines, televisions, computers, global communication networks and high speed trains. He actually predicted with uncanny accuracy the Maglev train concept, with aerodynamic trains floating over the rails. Designer Vanja Valencak takes the Maglev concept one step further, and adds style and class to this light-speed transit system. 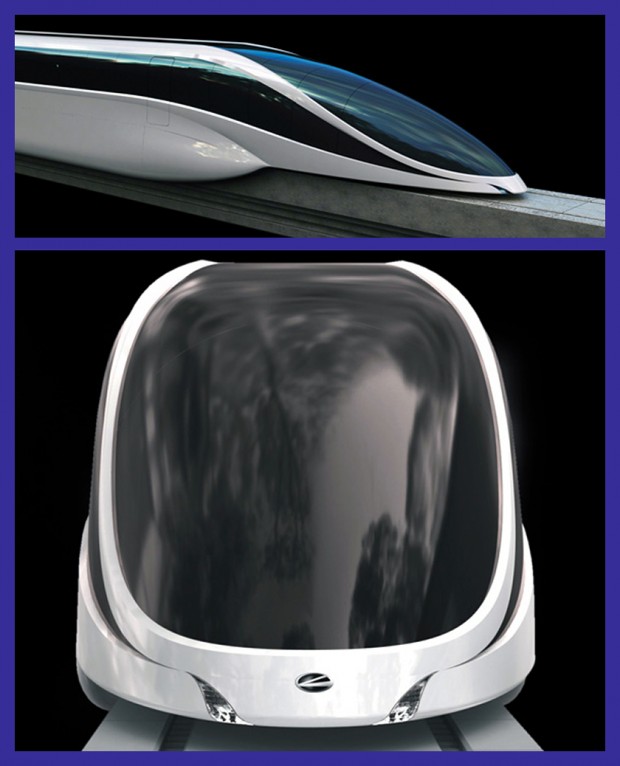 The magnetic levitation technology and solar panels on the roof make the EOL Maglev more energy efficient and cost-effective than any existing train system. Eliminating the need for fuel and friction, the EOL Maglev trains levitate from point A to B in no time. The EOL Maglev model is designed for long distance travel and will get you to your destination in a wink. Like most aerospace systems, EOL Maglev trains hinge upon a cool aerodynamic design. This stylish roadrunner offers privacy sittings, so you can relax or work from the comfort of your personal cabin. Of course this is all wishful thinking at the moment, but we really love the luxury design of the streamlined EOL model and the privacy seating concept, so we truly hope to see the EOL Maglev in some metropolises soon. 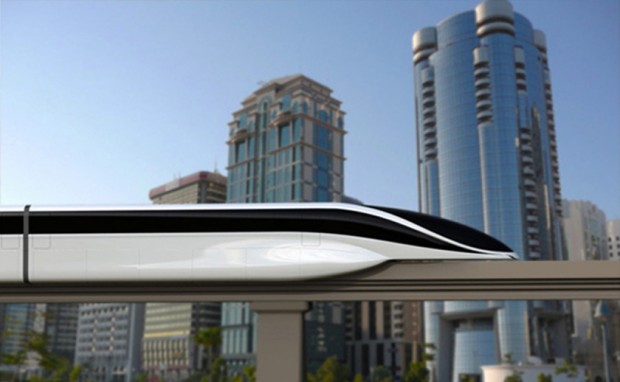 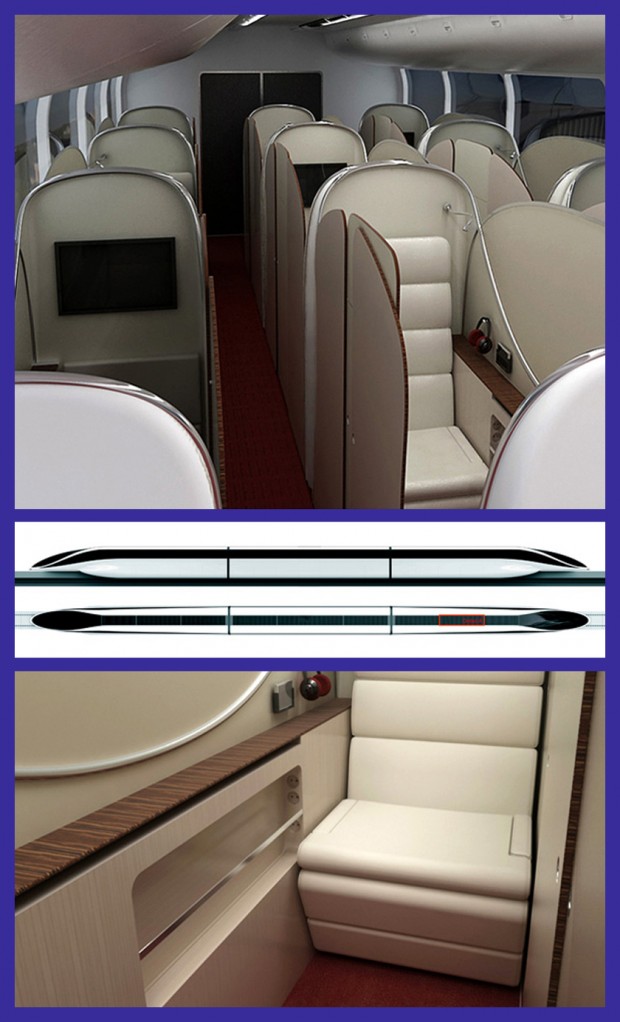