Officials in east China’s Zhejiang province have cancelled the plans to start the construction of the maglev train service between Shanghai and the provincial capital Hangzhou. According to a statement issued by the provincial development and reform commission on Tuesday, the project had no timetable and was still undergoing feasibility studies. The project proposal was earlier approved by the reform commission in 2006. 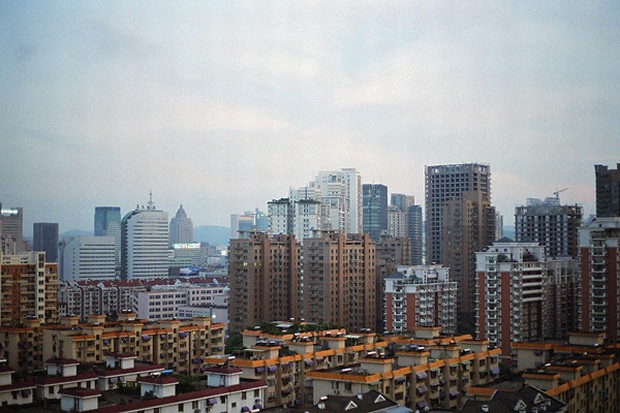 The proposed maglev line will be 200 km long approximately and will cost 22 billion Yuan (US $ 3.22 billion). The travel time between Shanghai and Hangzhou will be shortened to half an hour which is currently 2 to 2.5 hours. China already has a fully functional 32 km maglev line which connects Shanghai’s Pudong New Area with Shanghai Pudong International Airport.