The recent story in the Las Vegas Sun stating that Nevada suffers as the rest of U.S. recovers was very sobering. Las Vegas has the highest number of foreclosures in the whole of United States. The percentage of unemployment is 13.9 which do not include the underemployed. It has 2.6 million square feet of empty warehouses along with 13.3% industrial vacancy rate and 23 % office vacancy rate. The story concluded with an end statement that hope is not a plan and that it is now time for Nevada to think seriously about their future plans and actions.

This first thing that needs to be done is to support the movement to construct high speed maglev train between Las Vegas and Anaheim. The American Magline Group has estimated that this construction activity will provide employment for 90,000 workers in the beginning. Once the rail system is built and in operation, it will fetch 27 million people per year to Las Vegas from Southern California. There would be trains departing every 10 minutes at a speed of 310 mph, completing the journey from Las Vegas to Anaheim in 84 minutes.

The Shanghai maglev in China has been functioning without any problem all these years. This maglev project would be a life saving one for Las Vegas and all it needs is a thorough support of all its residents. 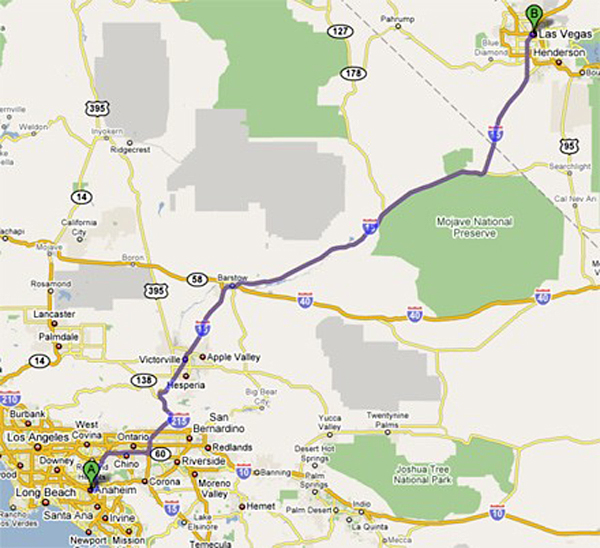 Las Vegas to Anaheim in 84 minutes 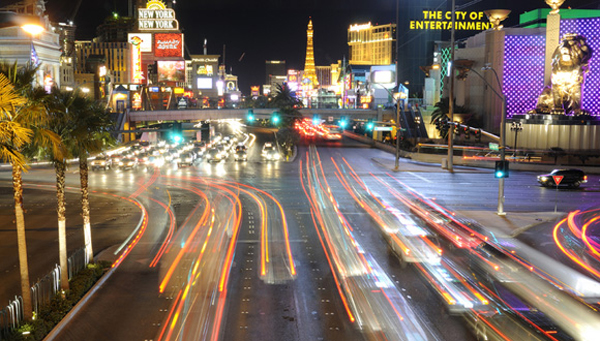