Zheng Jian, chief planner with the Chinese Ministry of Railways, confirmed today that the Shanghai to Hangzhou Maglev project has been approved and that the construction of the additional 164.5 kilometer Maglev line will start next year.

As a big supporter of state of the art technology, China is making quick work to improve the existing transport infrastructure. The proposed new Maglev route will run between Shanghai and Hangzhou on tracks using the German magnetic levitation technology. In 2006, Germany and China reached an agreement for this technology transfer, and this normal-conducting Maglev system was already used earlier with success for Shanghai’s  Pudong Airport line. 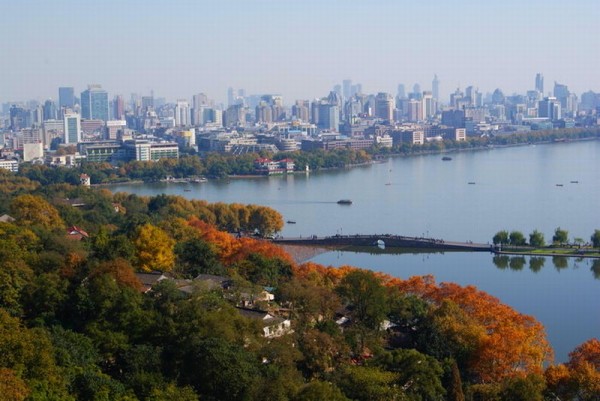 The new Maglev line will cover 165 km and connect Shanghai, China’s largest center of commerce and finance with Hangzhou, the capital of Zhejiang province; bringing the total of the Maglev trajectory to a stunning 194.5 km. It’s the first time that the Maglev technology will be used over such an important distance. 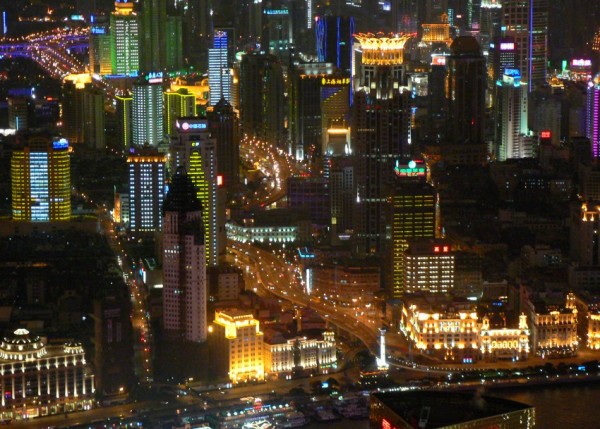