China’s first medium low speed maglev line is scheduled to launch before March 2013 in Beijing. This line will use Chinese technology, and is one of the eight new rail lines designed to cope up with the traffic congestion in Beijing. This line will connect western Mentougou district to Pingguoyuan subway station. The project is expected to cost about 6 billion Yuan ($1 billion). The authorities are facing a tight schedule since they plan to test the first maglev on the line by October 2012. This line also known as S1 will make China the second country after Japan to have such kind of railway line. 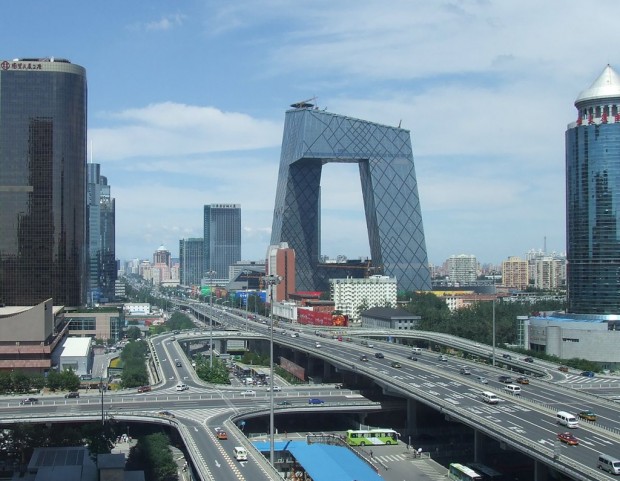 The new maglev line will be safe, economical and will have noise as low as 65 decibels, which is about the level of normal conversation. The people living close to the line will not be affected, and will save on huge relocation costs. The maintenance cost of maglev is also lesser than traditional trains and other road vehicles. Earlier tests also show the low speed maglev train emits almost no radiation and whatever little radiation it emits is much less than a hairdryer or an electric razor.

The construction was supposed to begin last year, but had to be postponed since the people living near the proposed line raised issues about exposure to radiation. More than 300 residents living in and around Mentougou and in the Bisenli community signed a petition opposing the maglev line, when the draft plan was released in May. The S1 maglev will pass about 20 meters away from these localities. Even though the tests have indicated that the radiation levels are safe, people are still concerned.

According to a senior railways engineer the testing standards in China are very different from European standards. No matter how little the radiation is, it will still be there and the consequences would surface in one or two decades. Besides radiation another major problem faced by the research team is power consumption. Although maglev is less noisy and needs less maintenance, it consumes up to 15 % more power than a subway or light rail service.